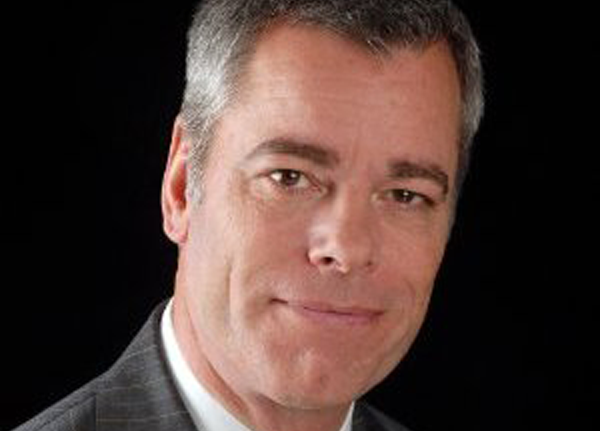 Over his 25-plus year career as a trailblazer in the hospitality industry, Stefan Mühle has demonstrated an ability as a leader to convey the heart and soul of high-end boutique or large-scale hotels and adapt the cutting-edge. He has delivered over 100 lectures and presentations around the country, from Cornell to the University of San Francisco, advocating for socially-responsible, sustainable properties. Since spring of 2014, the native of Berlin, Germany has served as General Manager of the Hilton Chicago/Oak Brook Hills Resort & Conference Center in Chicago’s western suburbs, where he oversees all operations of the multi-faceted IACC Green Star/Gold Status convention resort.

Mühle’s impressive track record speaks for itself. After graduating from Washington State University, where he earned degrees in Hotel & Restaurant Management and Business Administration, Mühle made his mark on the industry quickly. He started in on the management path at the world-famous Drake Hotel in Chicago in the early 1990s and left as the Director of Catering Sales, having gained the quality experience necessary to lead other properties to award-winning status. Mühle’s next 15 years working on the west coast included several highlights. As General Manager of the Orchard Hotel in San Francisco, he established the city’s first Green Seal and LEED-certified hotel. Mühle was then recruited to be opening General Manager of the Orchard Garden Hotel, Regional Director of Portfolio Hotels & Resorts’ three Bay Area properties, including the 4-Diamond rated Harvest Inn in the Napa Valley, and finally General Manager of Casa Madrona Hotel & Spa, where he grew revenues while overseeing a historic renovation. During his time in California, Mühle also co-founded and chaired the Sustainability Committee for the Hotel Council of San Francisco.

Throughout his tenure as a top hotelier, Mühle has led staff at four distinct properties for Portfolio Hotels & Resorts, including their flagship, the Hilton Chicago/Oak Brook Hills Resort & Conference Center. The hotel features 386 guestroom and suites, 42,500 square feet of meetings space, the award-winning Willow Crest Golf Club, and a 150 acres of certified Audubon Cooperative Sanctuary. Mühle’s vision for the contemporary accommodation model is being realized at Oak Brook Hills. At the core of his management philosophy is the embracing of the community. Mühle is focused on building a local connection in order to create an authentic destination feel for the modern traveler.

Mühle has injected a local attitude and spirt at the Hilton Chicago/Oak Brook Hills Resort & Conference Center – one which respects and acknowledges the heritage of the community and the environment while also adding elements that are not available anywhere else in the Midwest. Among the current unique initiatives, Mühle is: incorporating a Farm to Table F&B concept that utilizes 250 local farms, products from an on-site Chef’s Garden, fresh honey sourced from the hotel’s beehives, and an emphasis on local craft beer and spirits producers; preserving and enhancing the hotel’s wildlife habitat and protecting its natural resources; forging mutually beneficial alliances with local vendors, city officials, and community development groups; and spearheading a hotel-wide renovation that draws its design inspiration from the history of the area.